The local land transportation office (LTO) of Manila has sought the assistance of Captain America in the pursuit of “dyipni” drivers found not following the reduction in transport fare.

It was reported by commuters that “dyipnis” are still charging Php7.50, instead of Php7. Due to the incompetence of the LTO, millions of commuters pooled in Php0.50 each to pay for Capt. America’s airfare and hotel accommodations, including food and other miscellaneous expenses which Capt. America may incur.

As of this time, Capt. America is in hot pursuit of all the “dyipni” drivers who are still charging the old fare to the commuters!

We will keep you posted on any developments of Capt. America’s heroic deed in Manila! 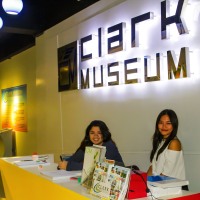