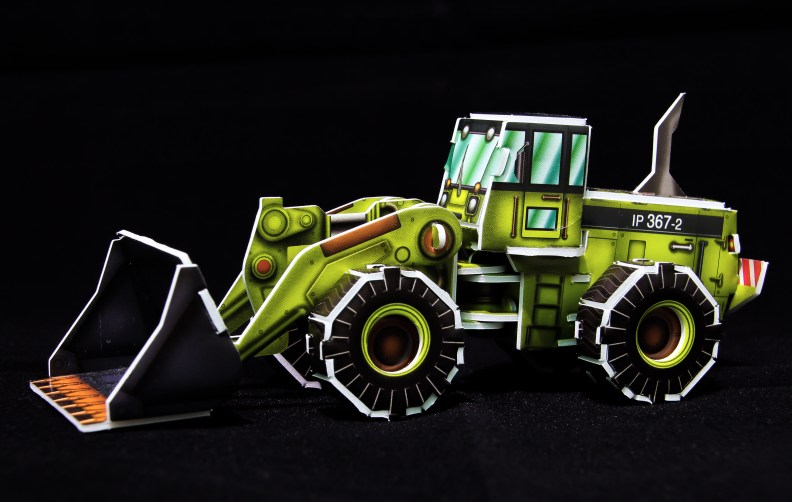 This is the third puzzle I’ve assembled in the Construction Equipment Series of Scholas, the maker of this toy puzzle. It took me more time to assemble this piece because I was also watching “The Tourist” movie starred by Johnny Depp and Angelina Jolie at the same time and cannot really focus in solving this puzzle. It’s a good movie… And I know, you would rather watch it, too, rather than look at the boring images I posted.

Yup, they are really boring. Hehehe! But I enjoyed assembling it as usual and my daughter also helped since she saw me watching the movie and had some difficulties in trying to fit a couple of parts in the half-completed wheel roller.

In response to The Daily Post’s weekly photo challenge: “From Every Angle.”