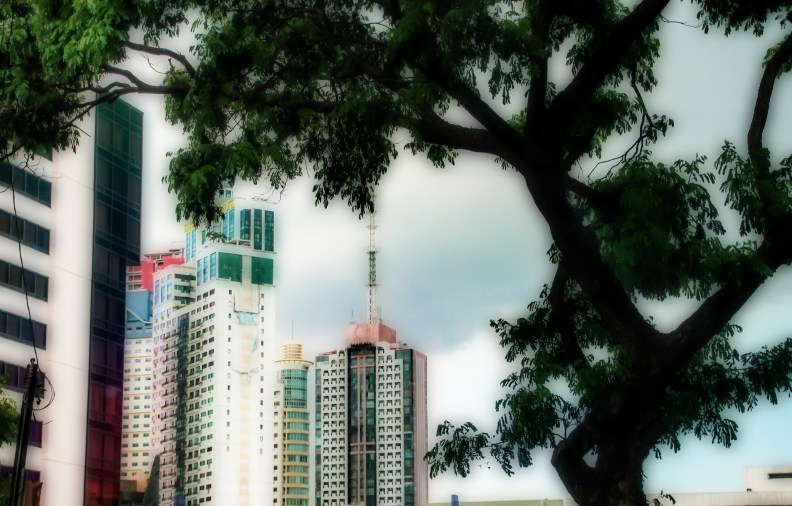 Yes, I got the spelling right. It is not “Norton”, the famous guy who developed the popular Norton Antivirus software. Otherwise, I should have written, Norton Photography. Duh!

Orton imagery, also called an Orton slide sandwich or the Orton Effect, is a photography technique which blends two completely different photos of the same scene, resulting in a distinctive mix of high and low detail areas within the same photo. It was originated by photographer Michael Orton in the mid 1980s. (Wikipedia – Orton Photography)

The Orton Effect is characterized by a distinct glow in the captured images resulting to a dreamy effect. I got this idea from Julie Powell’s blog, How to create an Orton Effect. Unlike the HDR effect where three layers of images under different exposures where combined together, the Orton effect is an image of focused (high detail) and out-of-focused (blurred) photos having the same exact scene layered together as one. How will an image look like with an Orton Effect?

20 thoughts on “Orton Photography… What?”