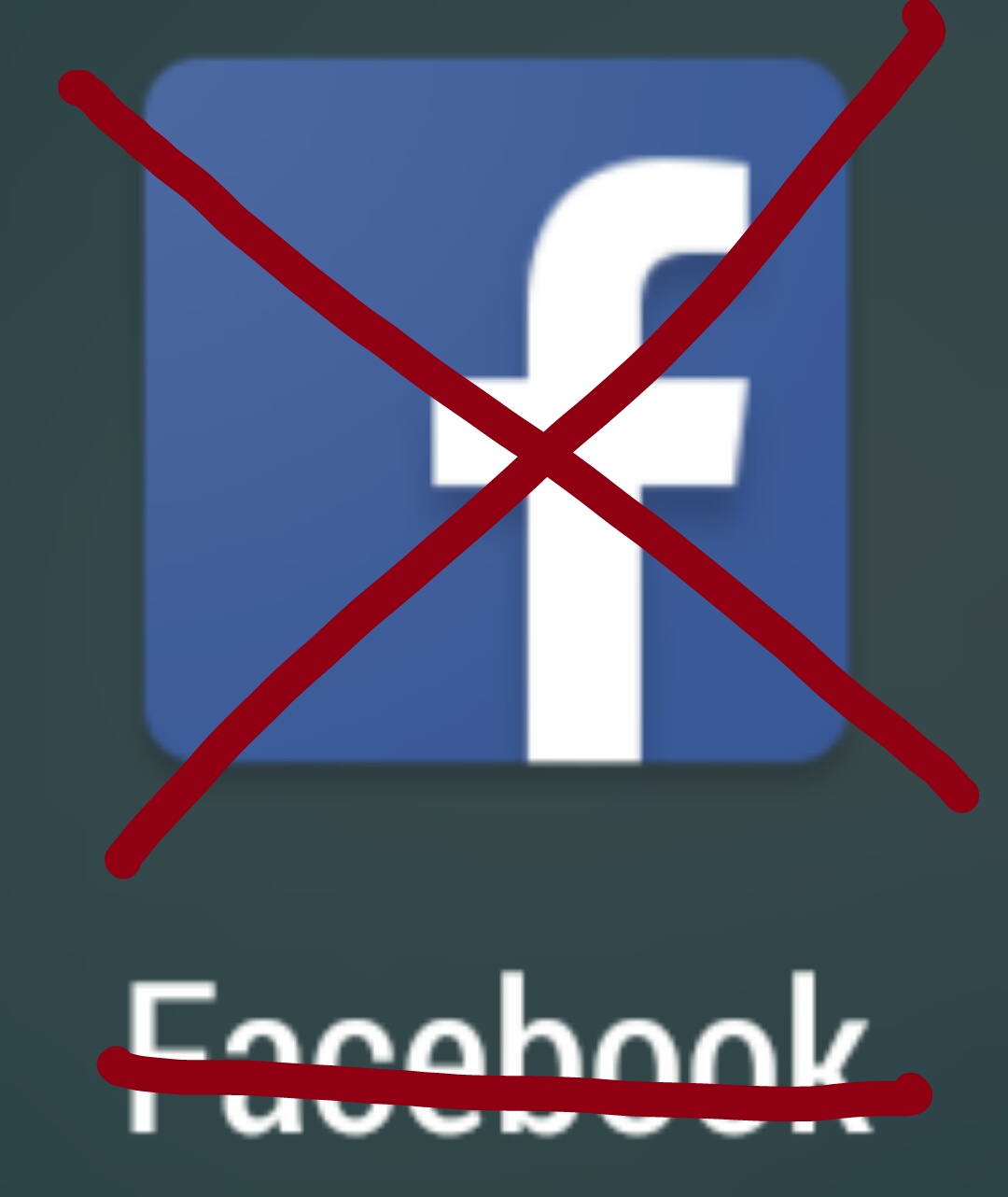 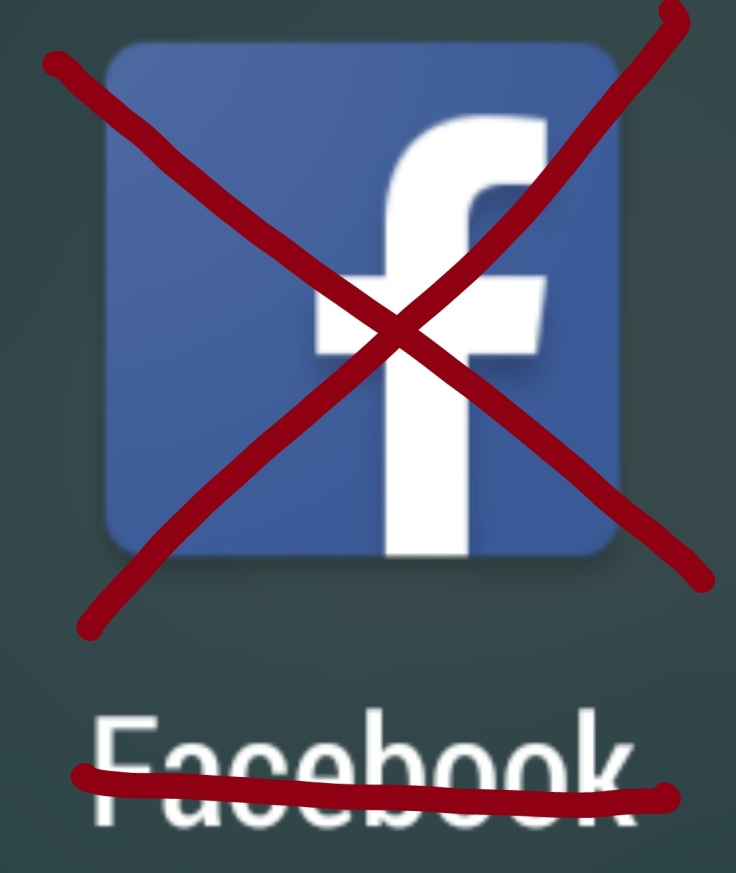 I recently notice in facebook that hundreds or thousands of people are saying “Amen” on pictures of mutilated babies and people they don’t even know without realizing that the word “Amen” means “so be it” — are they saying this out of “religious showmanship” or are they saying “so be it” because they want these poor people mutilated with their pictures shared on the net?

I am strongly against using other people’s misfortune just to get hundreds or thousands of likes in Facebook! My perception of this kind of posts is just to gain likes in the social network without ever considering the feelings of those left behind by the dead people which the “poster” may not even know. Where do they get these pictures? And what on earth is a mutilated body of a dead person got to do with being “religious”?

Sorry if I hurt the feelings of some of the people who will be reading this… I just want to say that I do not approve this kind of insensitivity!

20 thoughts on “Amen for the Mutilated…!” 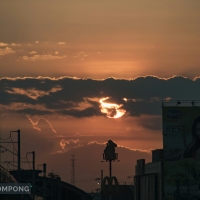