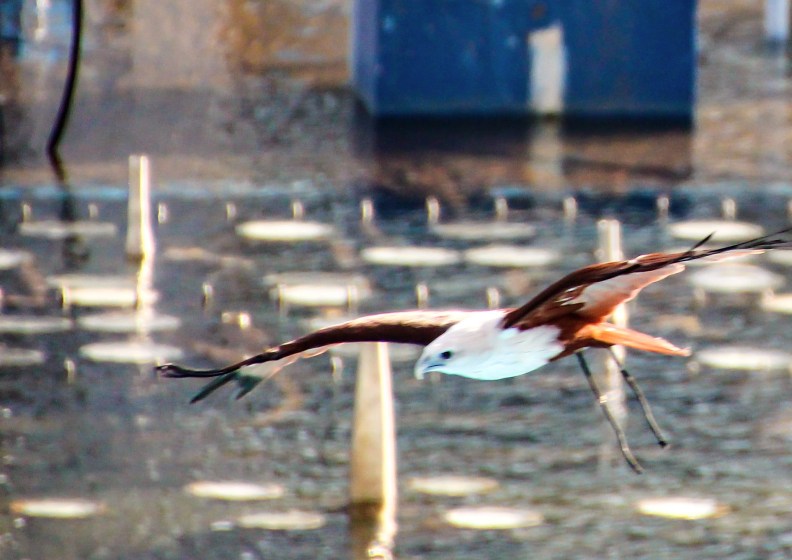 One of the featured show is “The All-Bird Star Show” where several birds did a “circus-type” acts. But my favorite is the hawk part or what we call as lawin in our native language. This is just one of the shows in the Manila Ocean Park.

I used a Tamron 18-270mm on a monopod with a shutter speed of 1/2000 and focus on AI mode (focus mode for moving objects), aperture and ISO on auto.