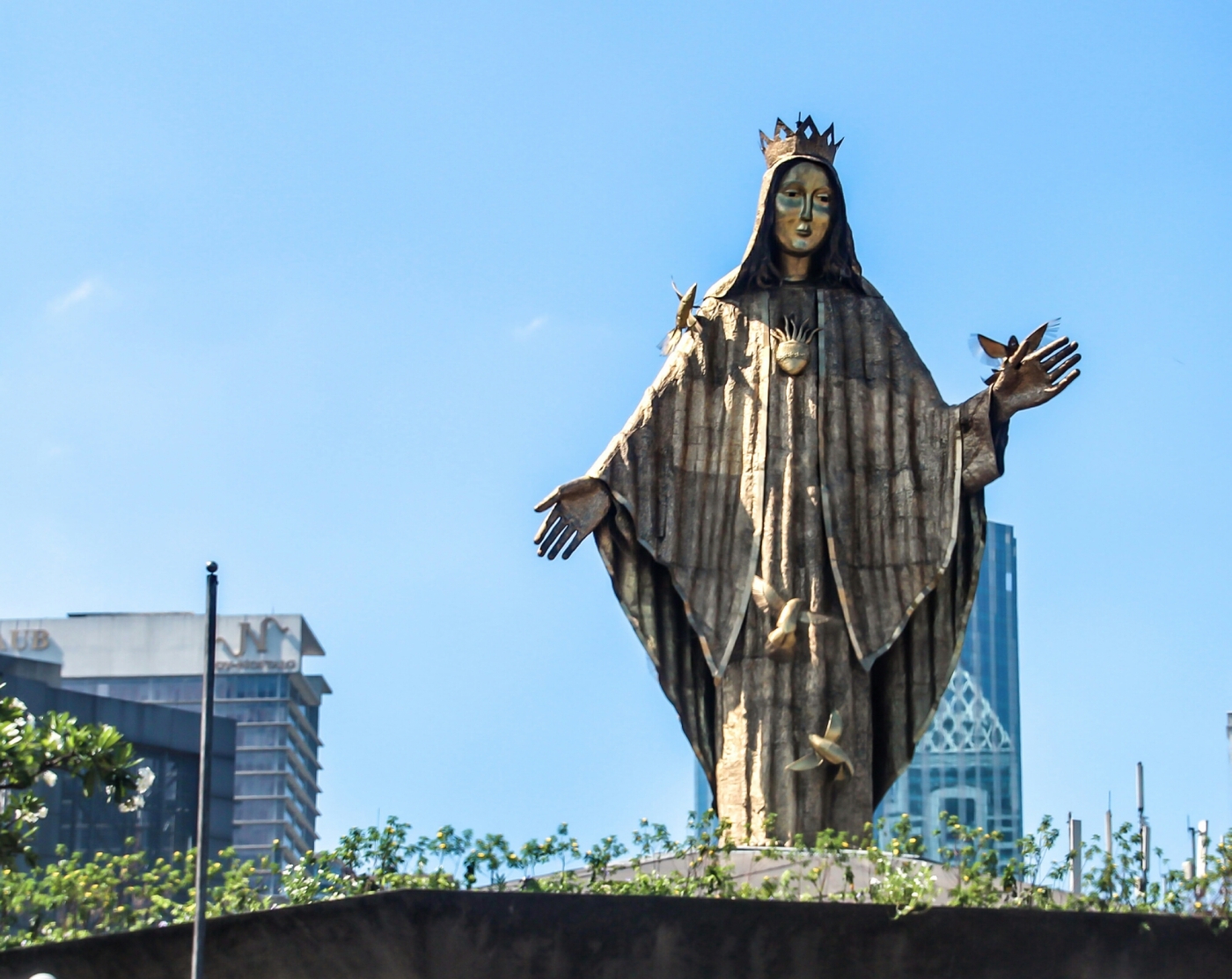 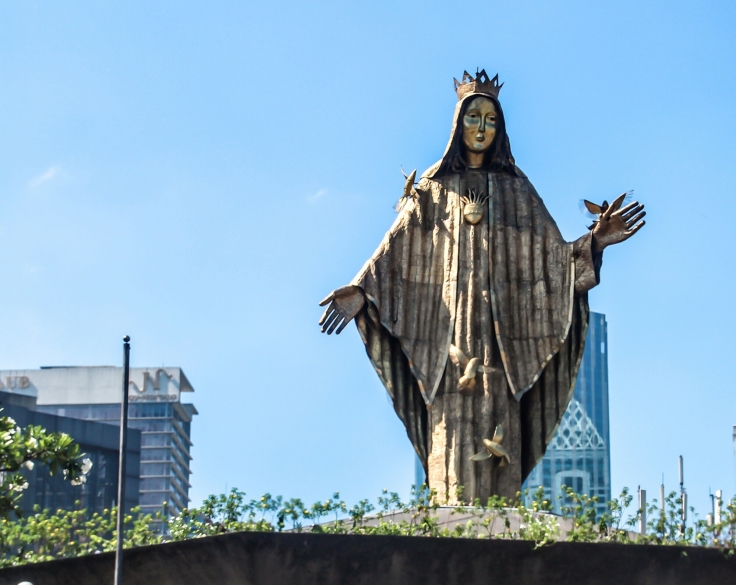 The Shrine of Mary, Queen of Peace, Our Lady of EDSA, or more popularly known as the EDSA Shrine is a small church of the Roman Catholic Archdiocese of Manila located at the intersection of Ortigas Avenue and Epifanio de los Santos Avenue (EDSA) in Barangay Ugong Norte, Quezon City. 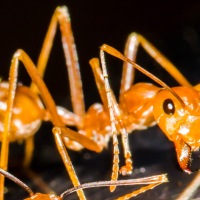 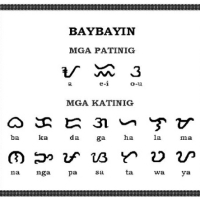 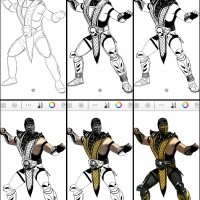 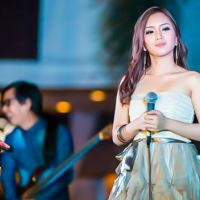 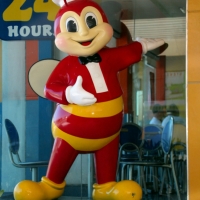 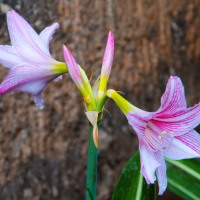 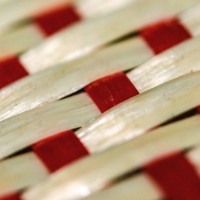 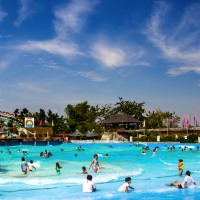 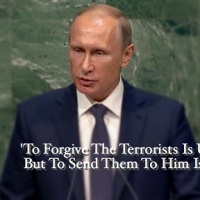 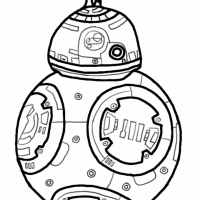