Some people, specially those who are superstitious, believe that black cats bring bad luck and are spawns of the devil. They usually associate black cats with witches and form-changing spirits that suck the life out of people. During the dark ages, people killed black cats almost to the point of extinction.

So why are the black cats treated in such a manner?

In ancient Egypt, black cats were treated in high esteem and killing this creature during those times was considered a crime. However, the medieval Europe changed the black cat’s status into something more sinister and evil brought about by the frenzied witch hunts in those times. Many people started to believe that witches can transform into black cats, being the devil’s cohorts. In any case, just a sight of a black cat brought shivers to the spine during those days.

Today, with superstitions brought about by the frenzy of religiosity starting to wane, more and more people have come to realize that black cats are just ordinary animals born with a black fur, like the jaguars, leopards, and wolves, to name a few. Some people I know even took them as pets…

So far, I have not received any news about these creatures turning into witches or people turning into black cats… Except for Catwoman, of course, who had amazingly inherited cat-like abilities when she was resurrected by a “magic” cat! 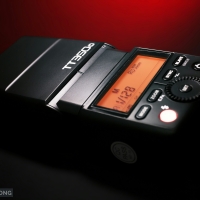 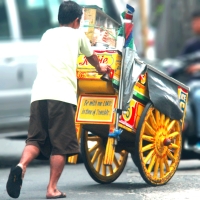 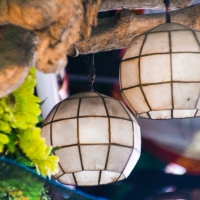